Based on the phenomenally successful Small World fantasy board game with over 500,000 copies sold! Take control of insanely fun fantasy race & special power combos, such as Berserk Halflings, Triton Merchants, Alchemist Ratmen and Dragon-master Amazons, to grab all the land you can in a world that is just too small to share with your opponents!

Back in 2010, Small World was the first digital board game to ship on a tablet, the same day the iPad shipped! Now we've introduced the all new Small World 2, a from-the-ground-up rewrite and massive update to our best-selling board game. 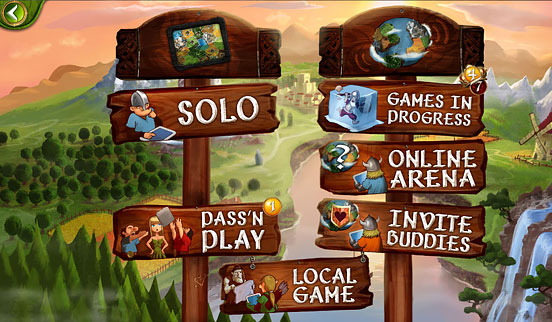 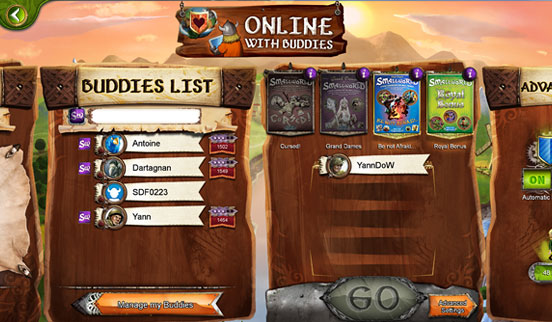 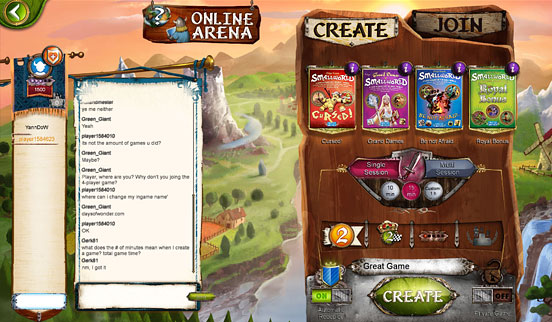 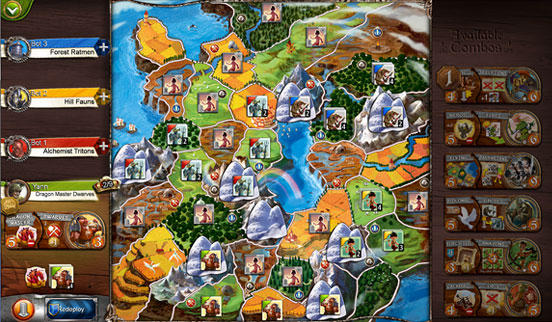 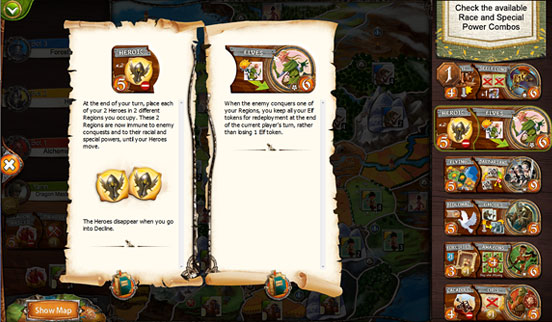 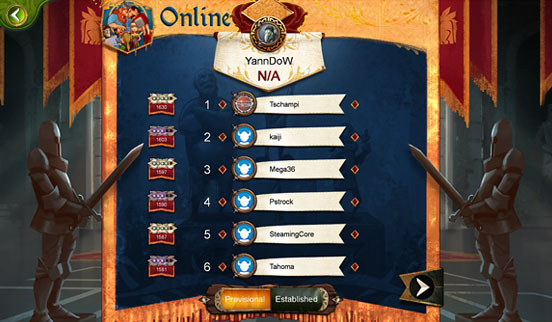 “Major kudos to the 7,042 Kickstarter backers who helped us make Small World come to life!”

What awaits you in Small World: 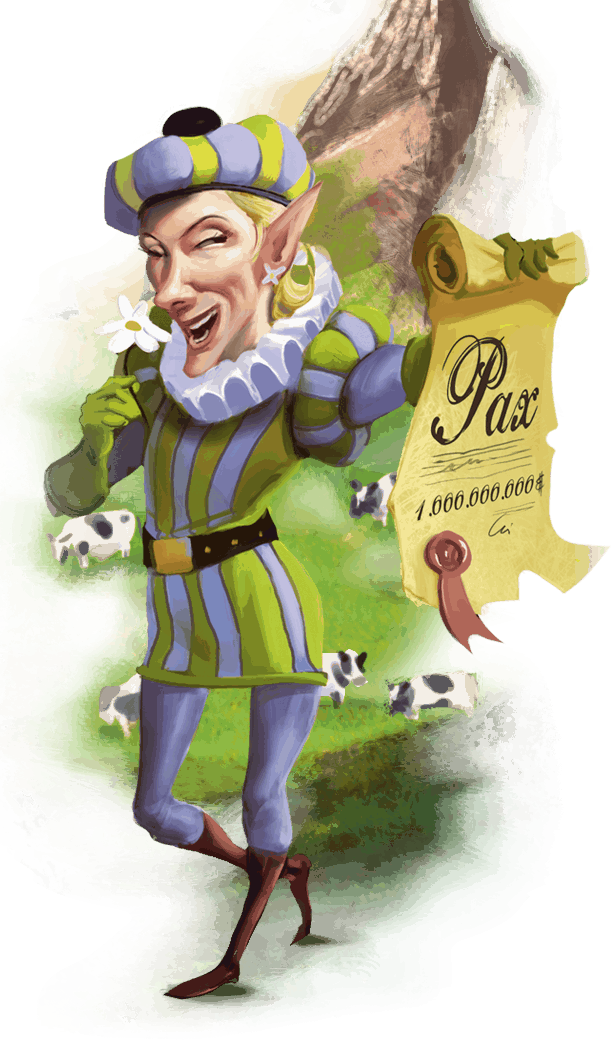 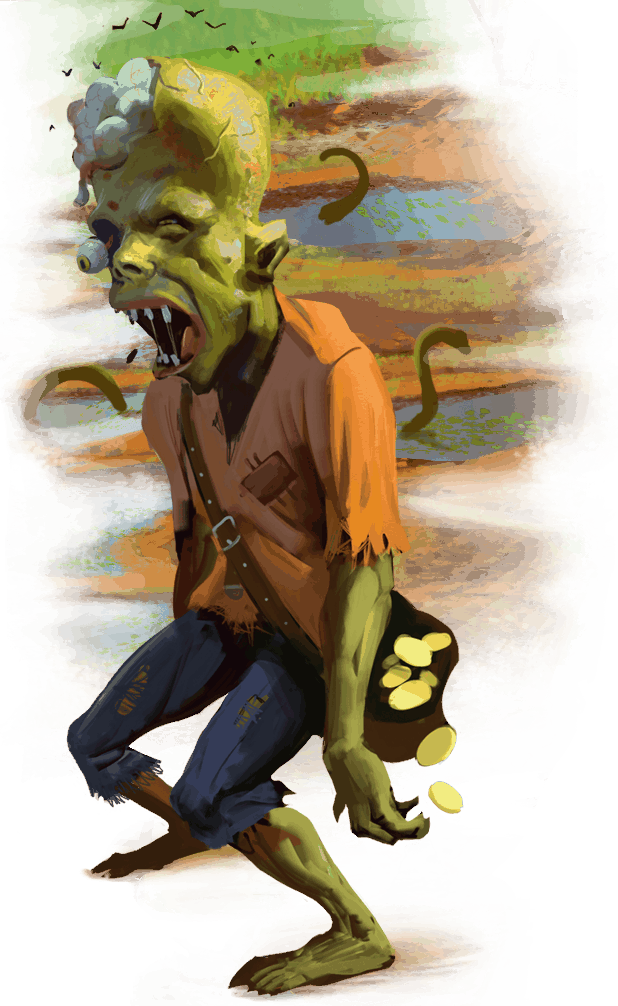