After a hard day’s work, you take a break to admire your city through the large windows of your office… at this hour, most of your citizens are going back home, heading for the tall buildings that you see in front of you. Some others are still wandering in the parks and gardens with their kids, and others decided to go shopping in the new mall that you opened a few weeks ago. In the distance, near the harbor, you can see smoke rising from factories’ chimneys. Somehow, the city never sleeps…

In Quadropolis™ you enact the role of the Mayor of a modern city. You will need to define a global strategy to build your city according to your Inhabitants’ needs and outmatch your opponents, sending your Architects to have various buildings erected in your city. Each building allows you to score victory points. There are various types of buildings with different scoring patterns; many of them may be combined for better effect.

Will you be able to meet the challenge and become the most prestigious Mayor in history? 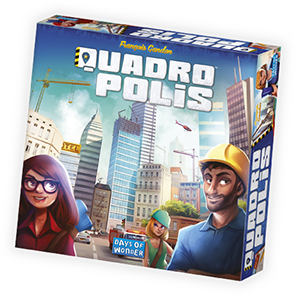 Have a look at Quadropolis first expansion: Public Services! 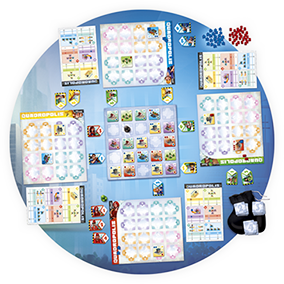 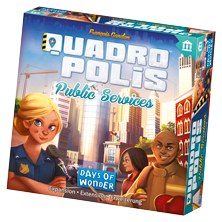 Your city is expanding and citizen needs have become more important. As a Mayor, you must provide them the Public Services that will make their daily life better. But don’t forget to support the booming industry of your great city!

With the Public Services Expansion, you will add all new Public Service Buildings to your Quadropolis game. Will you build a Police Station to protect your citizens? Or a Maternity Ward to increase population? On the other hand, maybe a reprocessing plant would be a good investment to decrease pollution...

Not a Complete Game. A copy of Quadropolis is required to play.

*Included in the Game Box 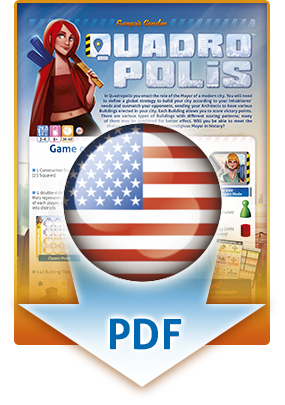 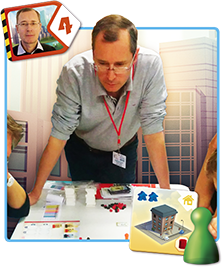 François is a true Parisian and a well-respected person (according to himself). During the day, he works as a financial consultant but at night (and during week-ends), he devotes himself to game design, bringing joy (or despair) to his family and friends who are always the first to playtest his prototypes.

Fascinated by board games since childhood, he rediscovered this universe when his daughter grew old enough to play. From that moment on he built a solid collection of games and regularly plays them with his friends, convinced that one of these days they will stop considering gaming nights as some sort of zany activity.

François likes all kinds of games, as long as they are good. However, he has lost his appetite for long games that last for 4 hours or more.

His preference is for games that have a clear guiding line: a theme and strong central mechanics, in which you can go back one game after another to improve your strategies and tactics.

He believes that Quadropolis fulfills these criteria. The game also gives life to one of his childhood dreams: building his very own city – a project that remains easier to accomplish with a board game than in real life!

There is more than one way to develop the City of your dreams. Will you choose the industrial way or will you prefer the cultural/entertainment one?

Have a look at a few cities and how much they would score. 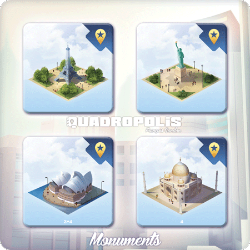 From the ancient pyramids of Gizah to the modern Opera House of Sydney, people from all around the world have always built monuments to commemorate, celebrate or host special events.

In Quadropolis, Monuments are rare buildings that allow you to score victory points when placed next to parks, shops, or public services. Be careful though, because placing them next to harbors or factories would only bring you negative points! They are only used in the Expert Mode, along with Office Towers.

Special Monuments may be used instead of the standard ones. Learn more about them... 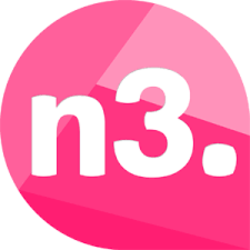 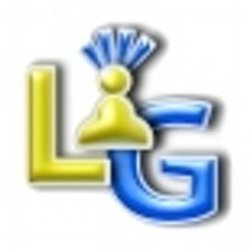 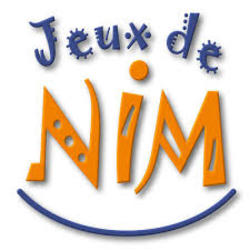 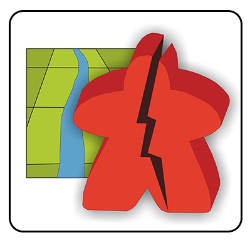 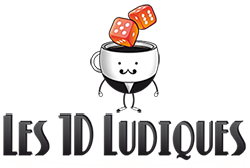 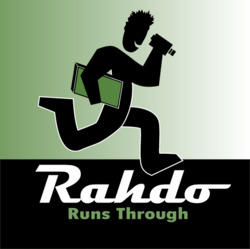 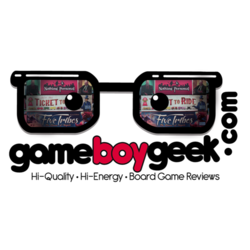 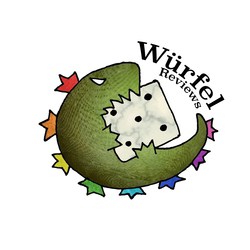 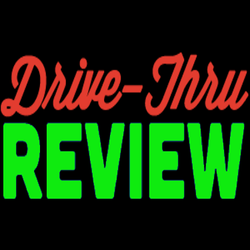