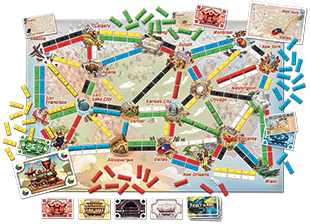 “Grandpa! I found this strange old hat in the attic. What is it?”
“Good grief, that’s the engineer’s cap I wore when I was a railroader. I traveled all over the country with this thing… listen to me boring you with Grandpa’s stories.”
“But we love stories! Tell us what it was like to be an engineer.”
“Well, I’ve traveled all over the place — New York, Chicago, LA — but one thing I’ll never forget is my first journey. It all started when I arrived at the station…” 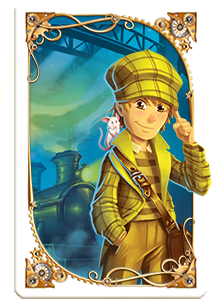